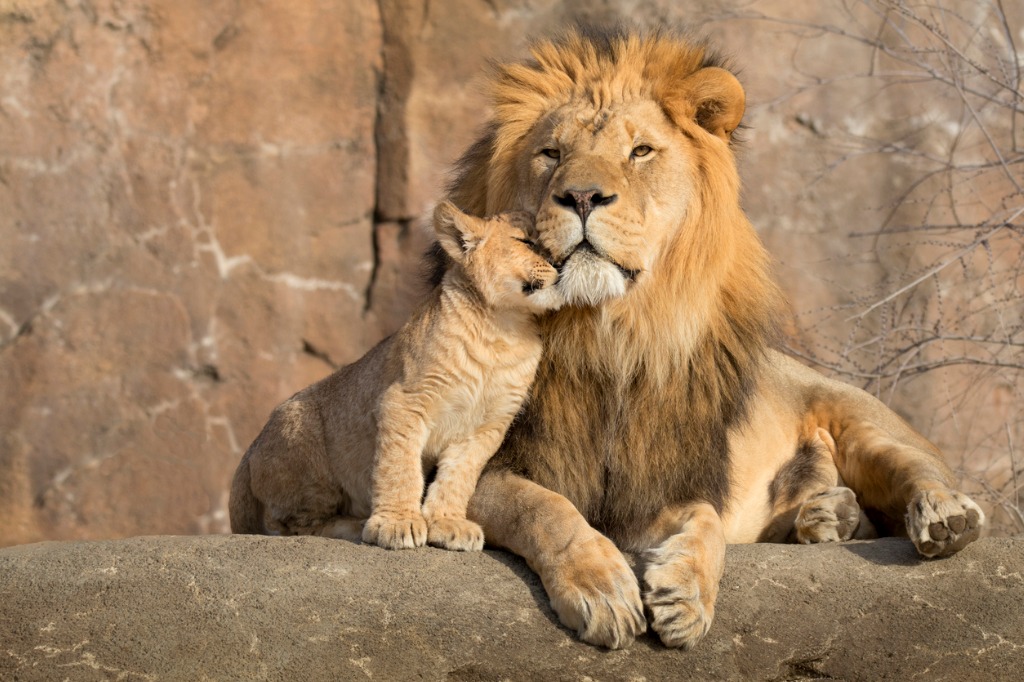 You may have heard recent news about the St. Louis Zoo closing for good. Fortunately, this is not the case and is only a misunderstanding. For over 100 years, the St. Louis Zoo has been one of the premier attractions in St. Louis and has widely been regarded as one of the finest zoos in the United States.

The St. Louis Zoo has the distinction of being one of the only zoos in the country to allow free admittance for guests. As USA Today’s choice for the best zoo in the United States (2017, 2018), the ability for visitors to enter completely free of charge is that much more paramount.

Thankfully, the St. Louis zoo is, in fact, not closing. Cheers, right? Not entirely…

The Emerson Children’s Zoo Has Closed After 50 Years

The COVID-19 pandemic has not been kind to the world, and the St. Louis Zoo is no exception. The Emerson Children’s Zoo, which opened in 1969 with the intention of providing a dynamic and highly-interactive experience for children visiting the St. Louis Zoo, was closed in October of last year.

So, no. The St. Louis Zoo in its entirety is not closing. Despite the COVID-19 pandemic, the zoo will remain open with free admission, as it has for the last 110 years. “It was a heart-wrenching decision to close the Children’s Zoo, however, safety is our highest priority,” said Dr. Jeffrey P. Bonner.

The unfortunate decision was made by both Bonner and Dana Brown, the President and CEO of the St. Louis Zoo. Seeing as how the Children’s Zoo was designed for high-touch and interactive experiences, keeping it open was not conducive to a COVID or post-COVID environment.

Reserve a free visit to the St. Louis Zoo!

A Quick History of the Emerson Children’s Zoo 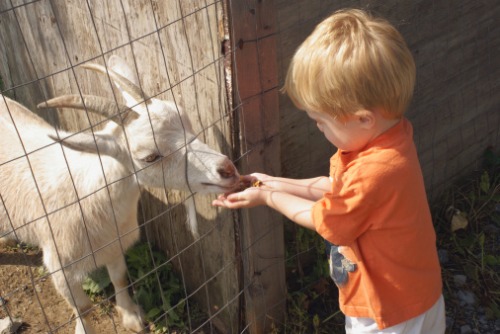 It wasn’t until 1997, when the Yalem Children’s Zoo closed to be remodeled and expanded, that it was named the Emerson Children’s Zoo. Emerson Electric made a charitable $3 million donation to the zoo, prompting the rechristening of the Children’s Zoo.

The expanded Emerson Children’s Zoo was reopened on May 16, 1998, with a new focus on bringing children and animals closer together than ever before. Prior to its closing, the Children’s Zoo was home to more than 300 animals, including Tasmanian devils, sloths, foxes, and kangaroos, among many others.

Before the advent of the COVID-19 pandemic, children could play with rabbits and guinea pigs, brush the goats, and meet several reptiles, amphibians, and birds.

Fortunately, there is a silver lining to this bad news. All animals present in the Emerson Children’s Zoo will be relocated to other parts of the complex, and, in Spring 2021, a temporary dinosaur exhibit will open. This exhibit will be named Dinoraurus.

Back in 2008, the St. Louis Zoo featured a similar dinosaur exhibit, but, according to Dr. Bonner, this new exhibit will feature “many more life-size animatronic dinosaurs in a one-of-a-kind walk-through experience,” thanks to the increased amount of space that will be available.

This temporary dinosaur exhibit will include fifteen different groupings of dinosaurs, chief among them being a life-sized brontosaurus and a twelve-foot-tall tyrannosaurus rex. To celebrate the evolution of dinosaurs into the birds we know today, Dinoraurus will also be the home to several species of live birds in order to round out the exhibit.

While this Dinoraurus exhibit sounds awesome, and it will certainly be a great experience for you and your children, the loss of the Children’s Zoo will not be forgotten. As an incredible part of one of the best free attractions in the country, we can only hope that, in the future, a similar children’s zoo will open once the COVID-19 pandemic has passed.

Still nervous about being out and about in public places? Don’t worry, we completely understand. During the COVID-19 pandemic, the allure of going out to eat and doing fun things with friends and family outside of the home has kind of lost its luster.

All the more reason why you need to keep a stockpile of Dogtown Pizza stored away in your freezer! Stuck at home and out of dinner ideas? Pop one of these bad boys into the oven! Whether it’s a classic Cheese or Pepperoni or one of our more exotic pies like Tomato Basil Garlic, you’ll be left questioning why going out was so much fun in the first place.