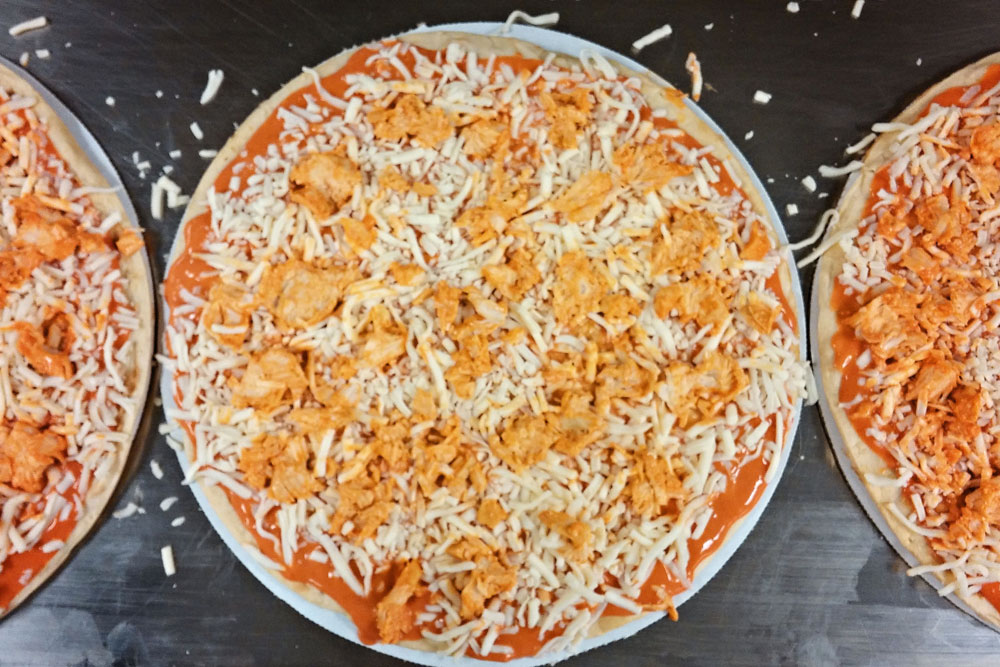 Hot wings or pizza? Pizza or hot wings? It is the eternal question, whether you’re planning a party, getting ready to watch the game, or settling in for a weekend Netflix binge. Don’t fret, Dogtown has you covered! With our Hot Wing Pizza, you get the best of both worlds in one convenient slice. All you need to complete this meal is blue cheese or ranch dressing for dipping and a few pieces of celery on the side!

A Brief History of the Hot Wing

Hot wings were first served in 1964 in the Anchor Bar in Buffalo. Their creator, Teressa Bellissimo, served them with a side of blue cheese dressing and cut celery because that’s what she had in the fridge.

Similar to the creation of hot wings, Rick Schaper (Dogtown Pizza Godfather) and his friend Michael Collins were resourceful during a pizza party at the Schapers. Upon running out of conventional pizza sauce, Rick started digging through his fridge to improvise. He came across some hot sauce and leftover chicken that Micheal excitedly suggested he thrown on the pizza. It was an instant hit. The rest is history!

If you really want to get into some crazy Hot Wing Pizza history, read about the time we partnered with  Steve’s Hot Dogs on the Hill to create a Hot Wing Pizza Dog here. We will warn you that mouth-watering may occur after reading about this legendary concoction.

We start with our famed cracker-thin St Louis style crust—delivered to us fresh each morning from the Dogtown Pizza Bakery. We smother the crust in hot wing sauce—hot, but not too hot—then load it up with our secret cheese blend and shredded hot wing chicken.

If you’ve somehow missed out on trying our Hot Wing Pizza, take this post as an excuse to do exactly that next time you’re picking up some Dogtown Pizza. As long as you like hot wings and pizza, we guarantee you won’t be disappointed.

What’s your favorite way to serve up our Hot Wing Pizza? Share in the comments below! 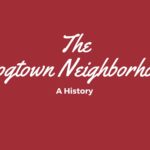 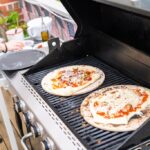